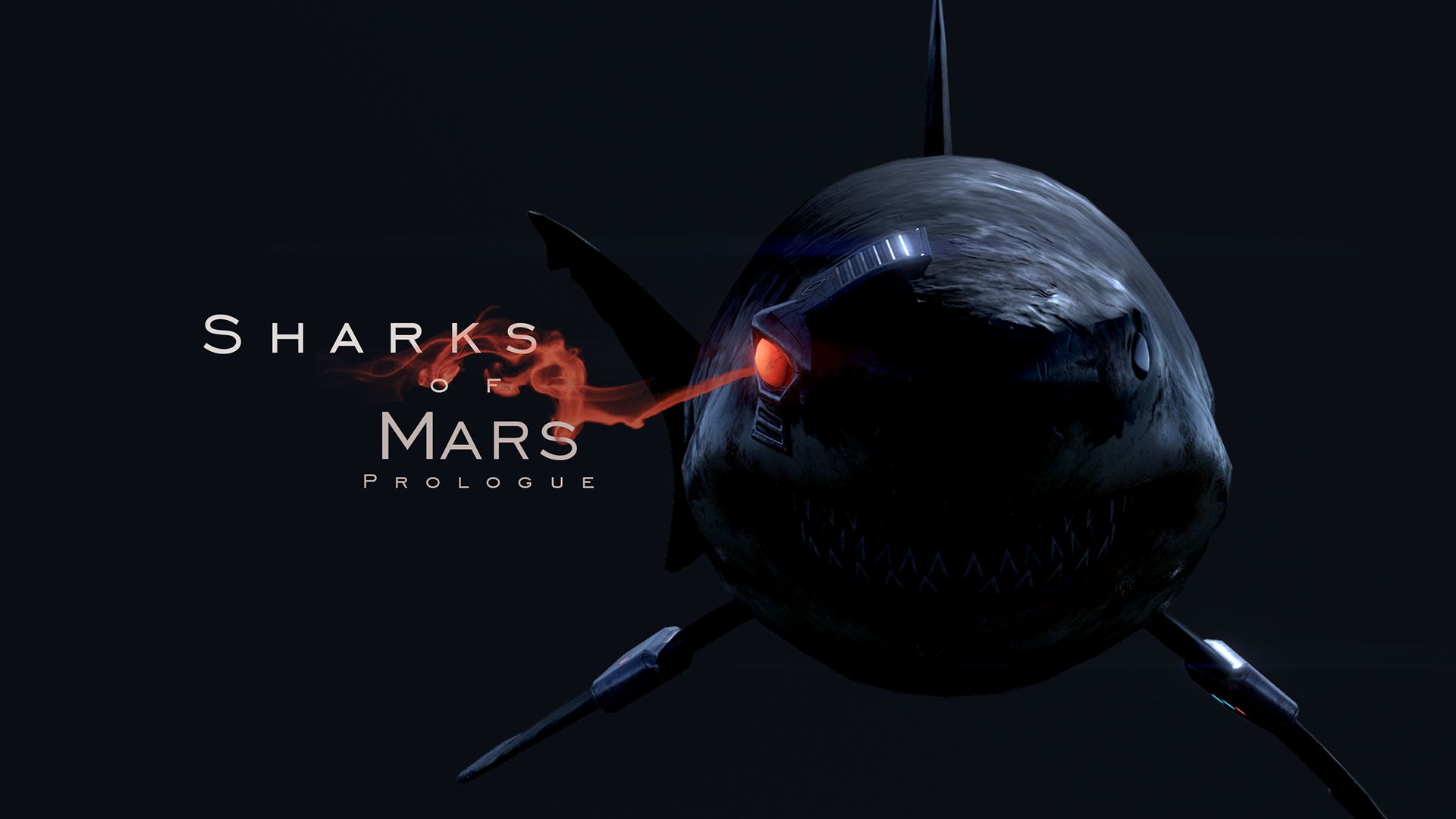 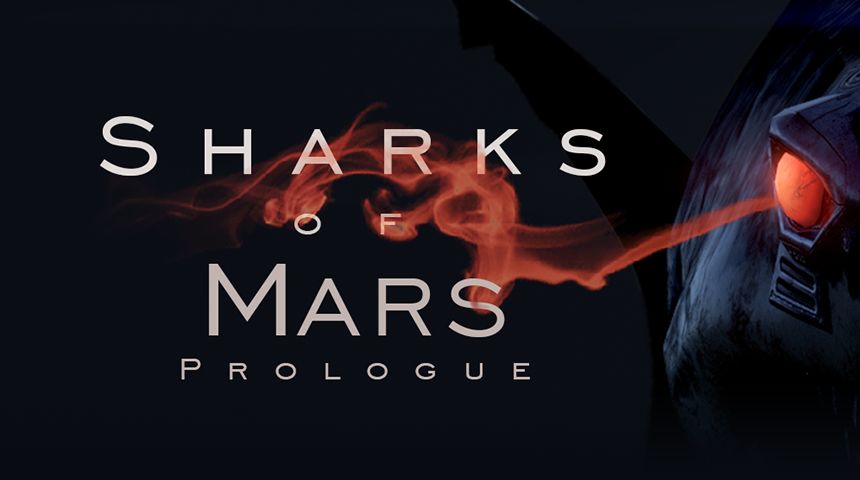 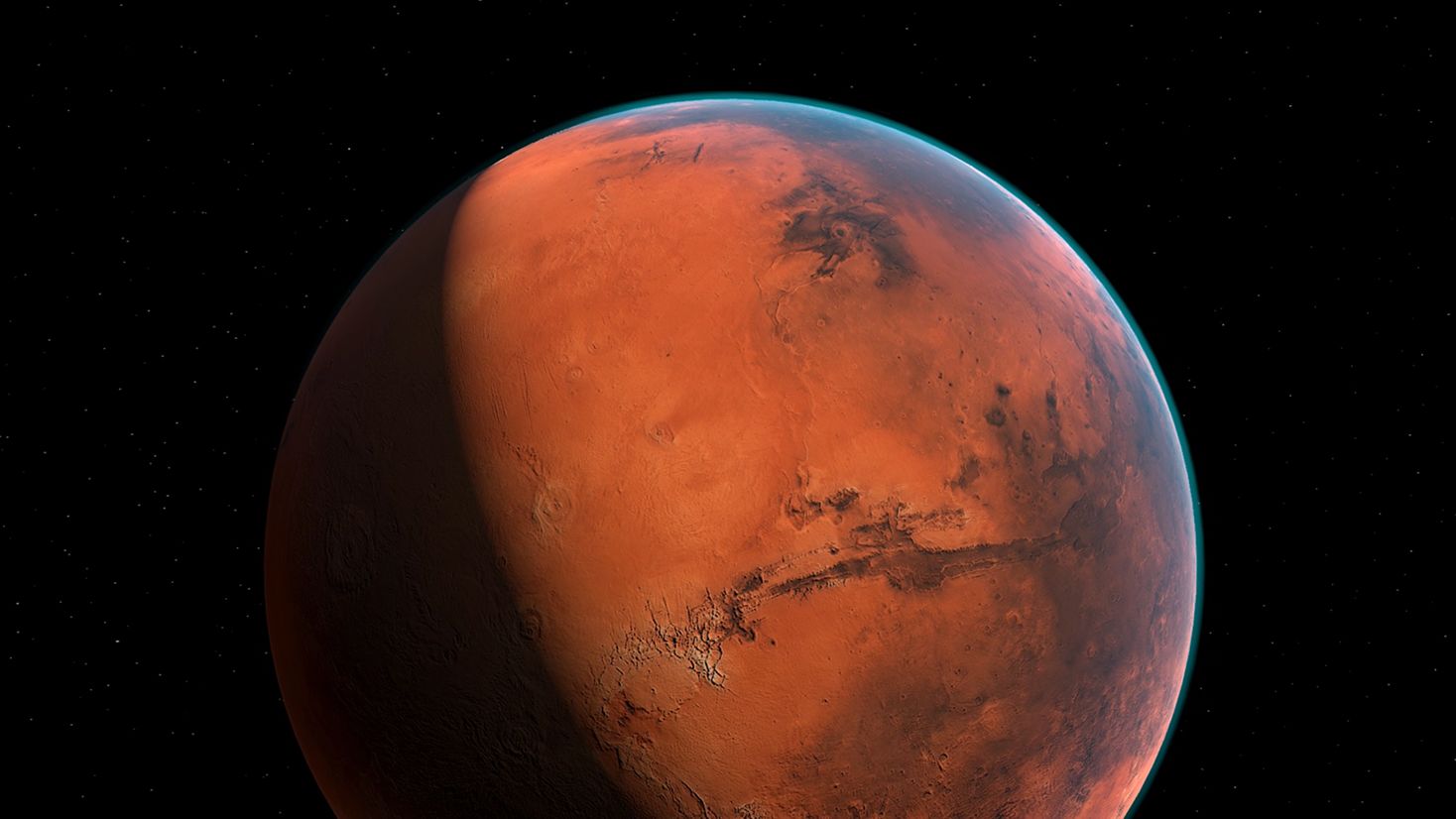 Sharks of Mars: Prologue, the first installment in the series, puts you in the boots of an unlikely Mars explorer who finds that little green men are the least of our problems on the red planet. As sole survivor of a forward terraforming team, you must explore the Martian landscape, fight your way through alien sharks, and survive long enough to signal for help.

Sharks of Mars is a first-person VR adventure for Oculus Rift, Rift S, and Quest Link. Armed with a versatile laser pistol, the story unfolds as you find your way through mysterious landscapes, solve puzzles, and fight for your life. 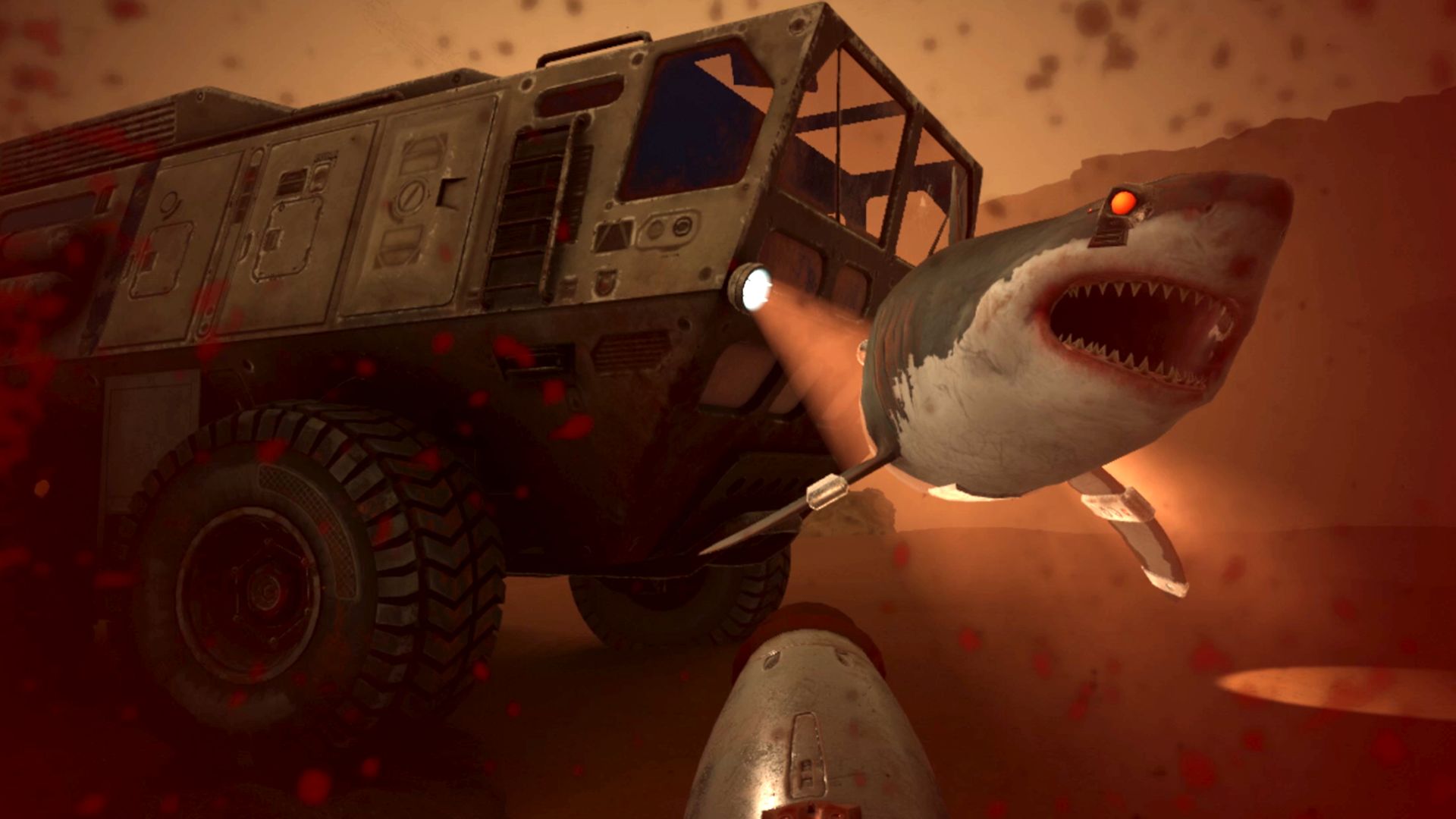 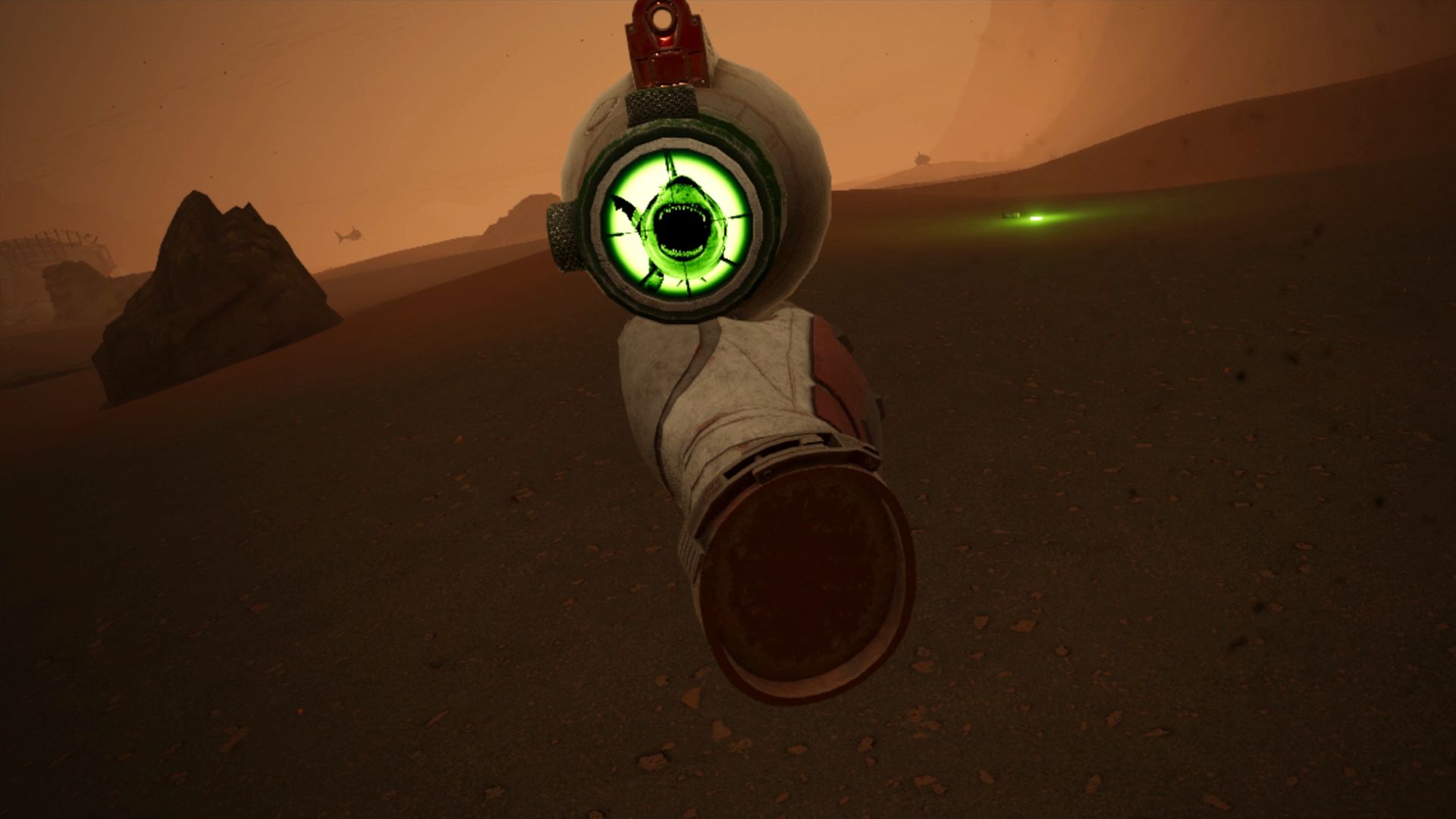 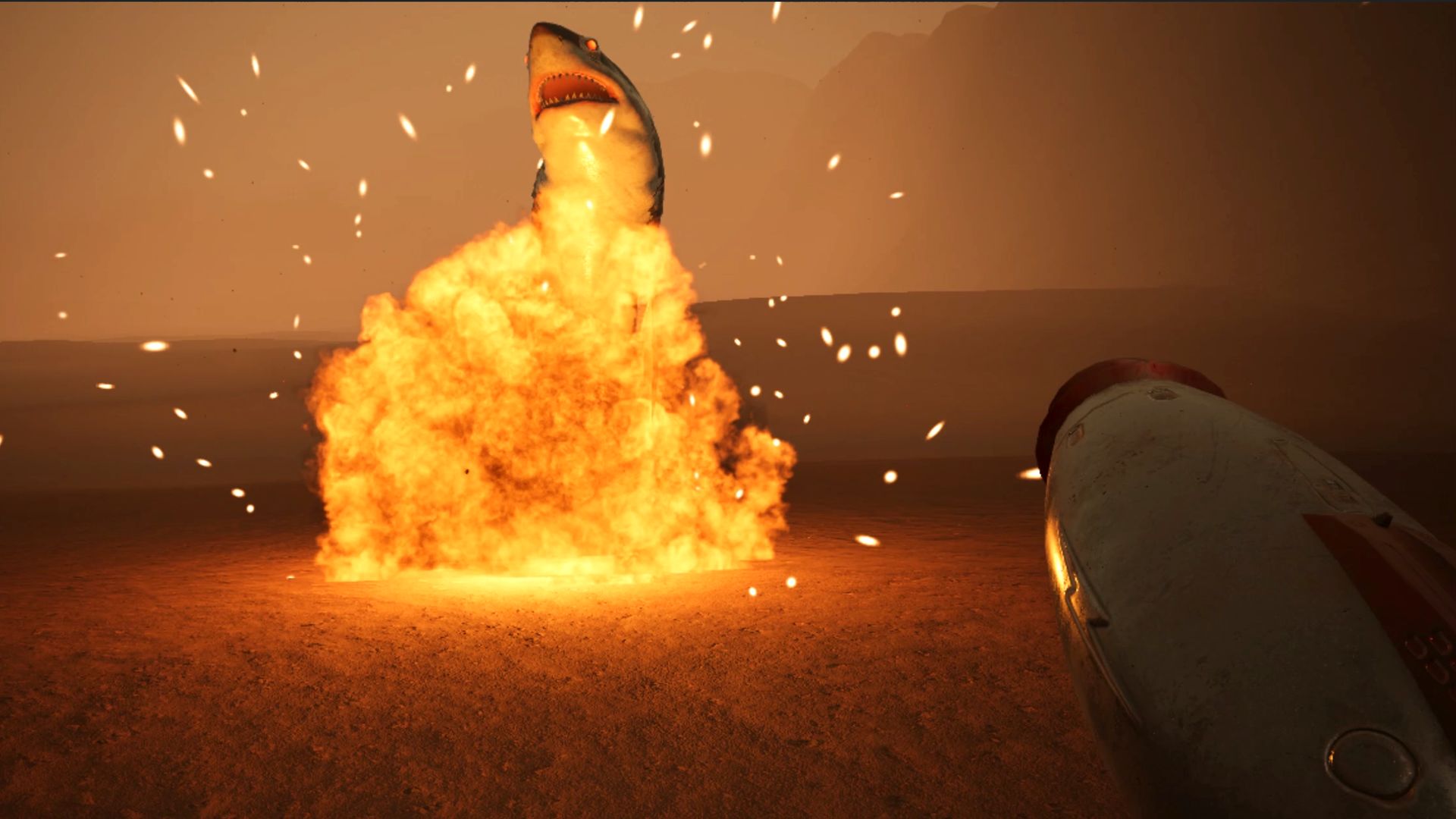 One part Duke, one part Roger, all VR.

Find your way through a rocky gorge as sand blows against your face shield. Feel the snap as you load a clip onto your gun. Open containers, pick up objects, push buttons, and manipulate the world to solve puzzles. Hear the ominous growls as you are being hunted. Sharks of Mars transports you into the story and onto Mars. VR was built for this kind of experience! 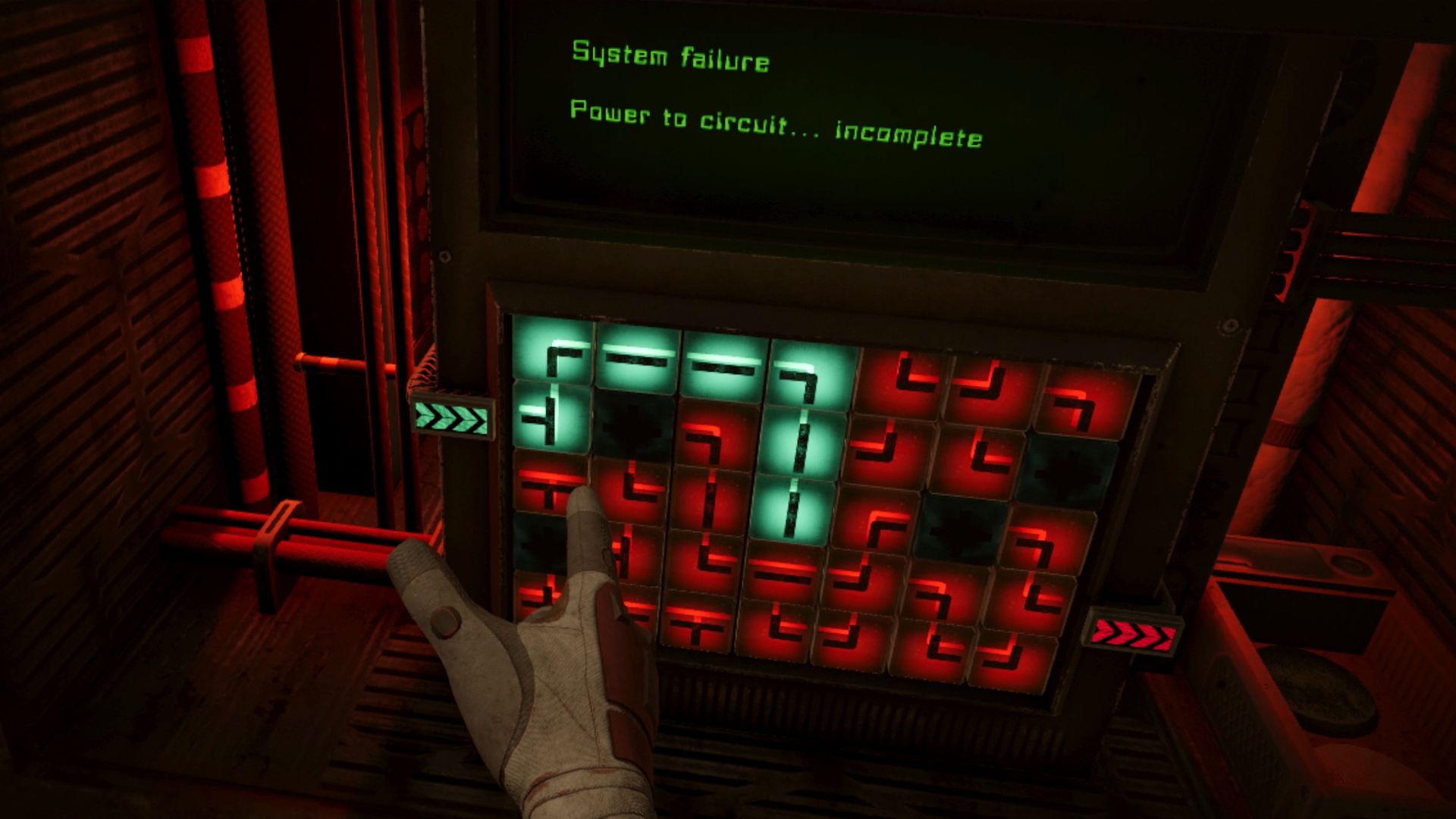 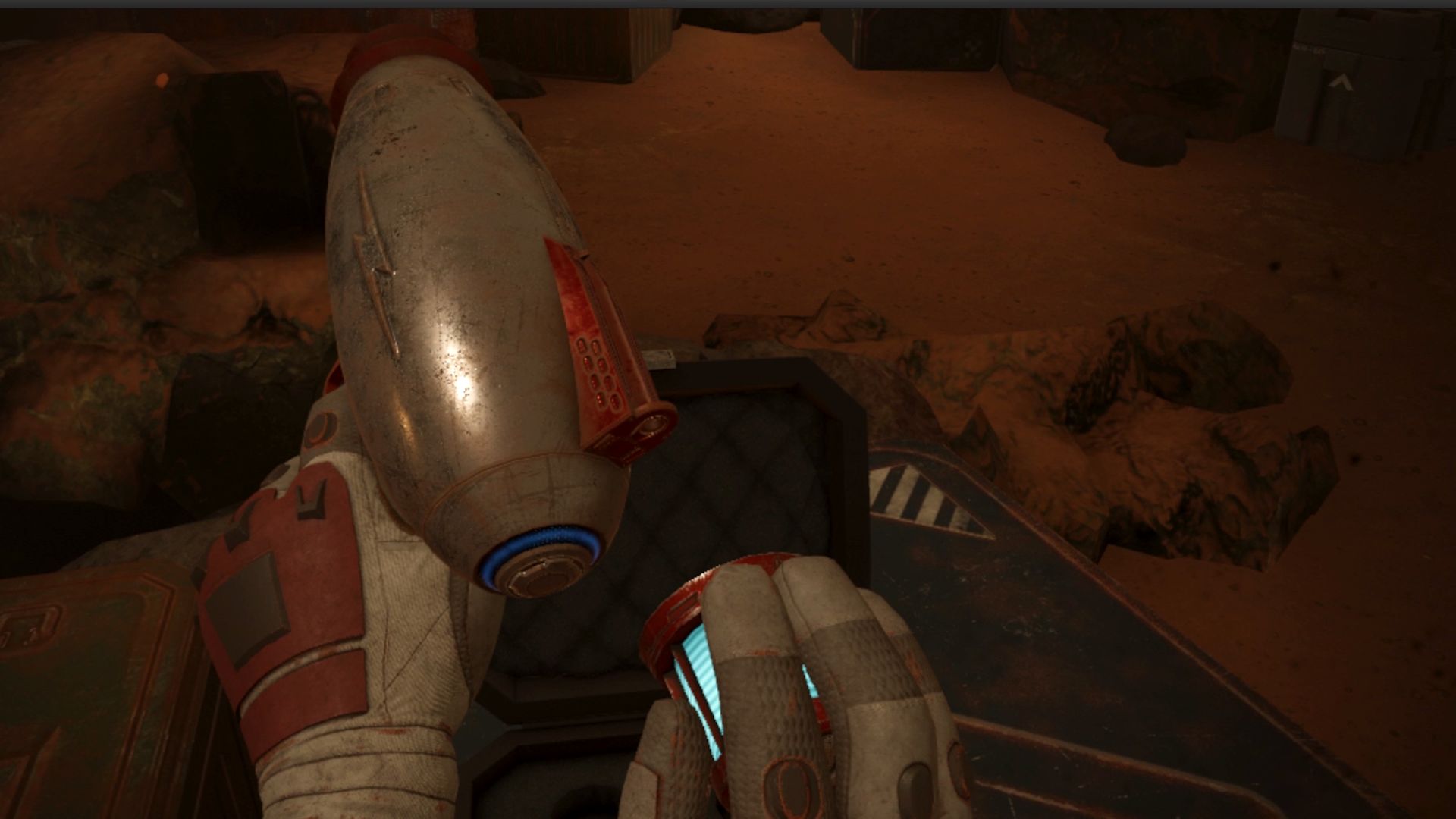 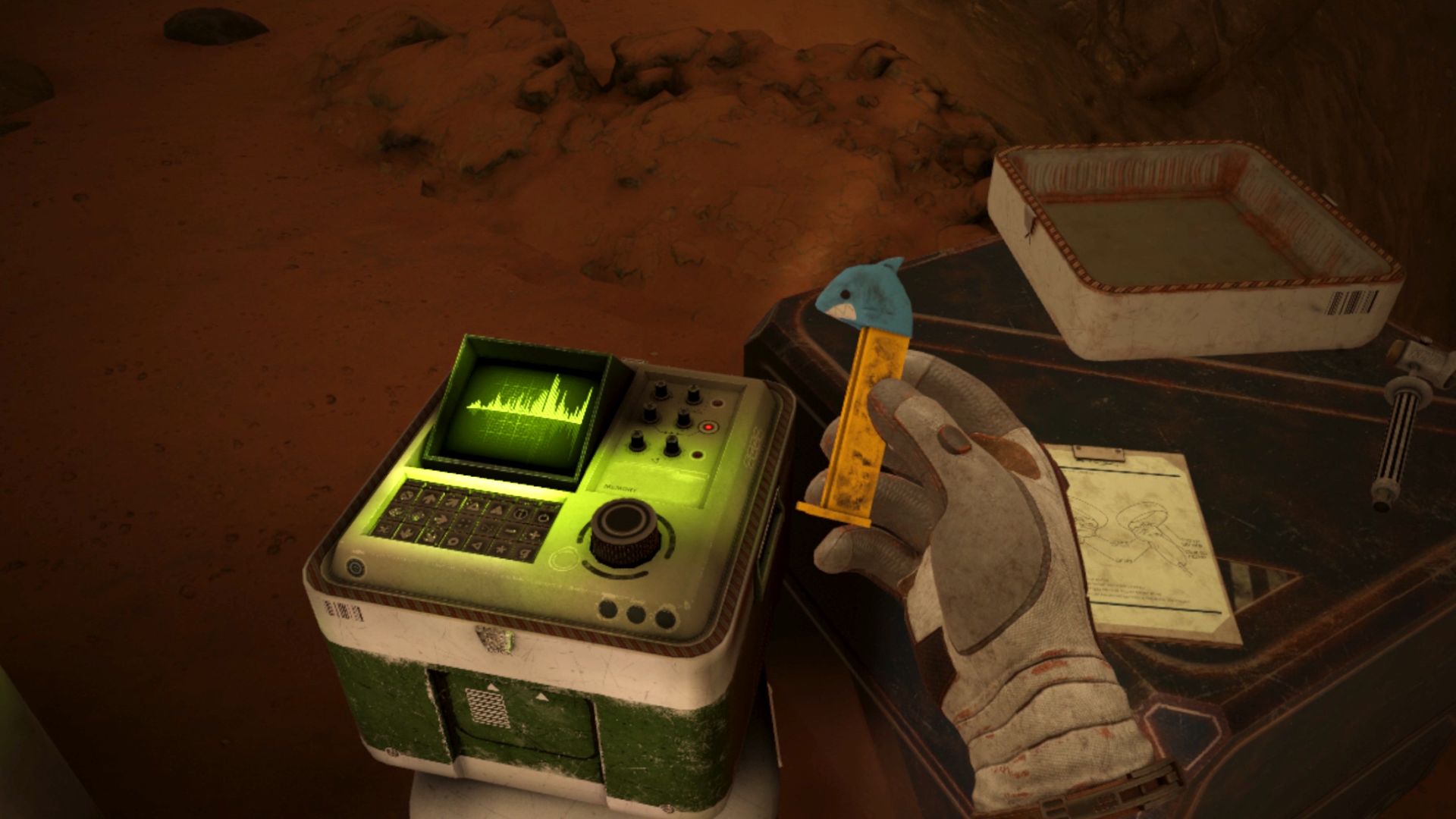 Check back with us as Chapter One gets under way.